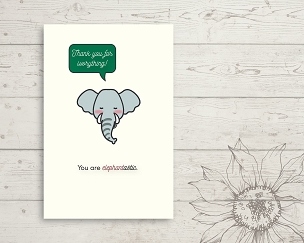 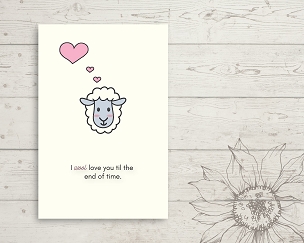 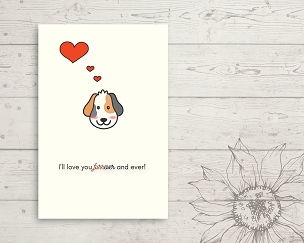 Unbroken Will - DVD documentary (book 31)
The Extraordinary Courage of an Ordinary Man. The story of Leopold Engleitner. By Bernard Rammerstorfer - DVD documentary
$19.99
(0)
In Stock.
Add To Cart

Fear Not - DVD documentary (book 36)
Live interviews of authors of most of our holocaust books: Max Liebster, etc. Watch short clip from film.
$29.95
(1)
Back Order.
Add To Cart

Girl with the Purple Triangle and - DVD documentary (book 37)

Two Films on One DVD Special Edition
The Girl with the Purple Triangle: Persecution and Resistance of Jehovahs Witnesses under the Nazi Regime

Follow Me: Persecution and Resistance of Jehovahs Witnesses under the East German Regime

Ladder in the Lion's Den-DVD
Special buy this DVD get Taking Stand DVD free!
The true story of Leopold Engleitner. Leopold died April 21, 2013 peacefully at his home at 107. He refused to join the Hitler army and to salute "Heil Hitler." Like a "ladder"lowered into the "lions' den" he was given a way out by the Nazis, but he did not give up his beliefs.r.
$19.00 Sale
(0)
In Stock.
Add To Cart

DVD: Taking the Stand: We Have More to Say: 100 Questions-900 Answers Interviews with Holocaust Survivors and Victims of Nazi Tyranny
$19.99
(0)
In Stock.
Add To Cart